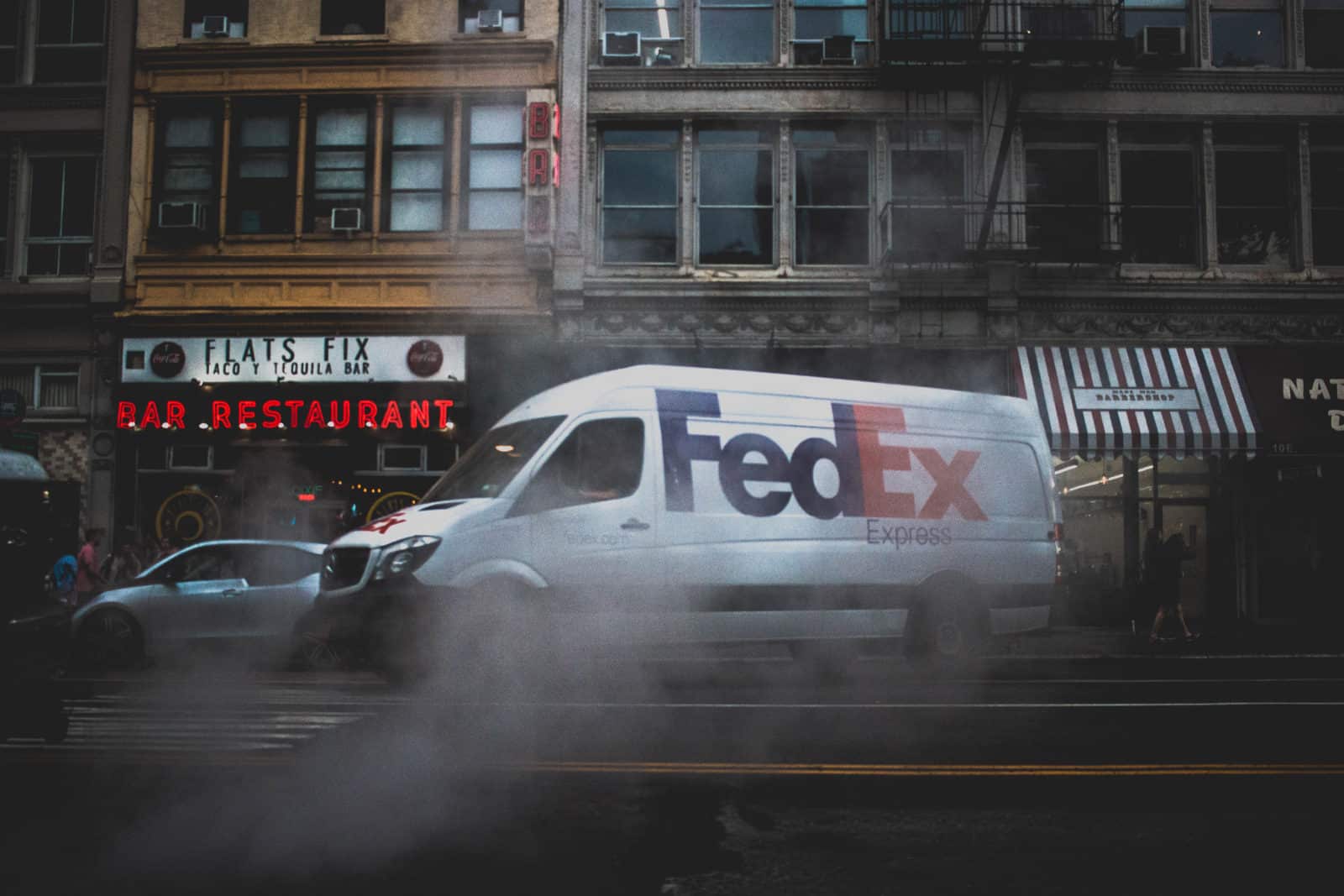 Amazon is making changes to its list of Partnered Carriers for small parcel delivery (SPD). To the dismay of many who use FedEx religiously to send shipments to Amazon warehouses, FedEx’s presence on that list isn’t long for this world.

Starting August 8th, Amazon is dropping FedEx as a “Partnered Carrier.” Any shipments created after August 8th will only see UPS as a realistic carrier option.

What is a Partnered Carrier?

Amazon has struck massive deals with FedEx and UPS to offer discounted shipping rates for sending products to Amazon warehouses for FBA. These rates often run in the range of $.20 to $.50 a pound, less than half of what retail or typical discounts tend to be. If done right, a 50lb box (the max weight Amazon will accept) can be sent to an Amazon fulfillment center for as little as $5-7. It’d be impossible to get something that heavy anywhere for anywhere close to that in the real world.

Why is FedEx being dropped?

Amazon isn’t saying why, but I imagine FedEx wanted a larger piece of the contract pie. There’s also the Express kerfuffle just last month that saw FedEx drop their Amazon contract for Express shipping. I suspect the agreement was up for renewal and one of two things took place:

Option one:Amazon didn’t want to renew in favor of its existing relationship with UPS.

Option two:FedEx wanted to up their rates, and Amazon wasn’t going to have it. With less than 2% of Amazon end-customer shipments being handled by FedEx, this entire relationship is a money loser, if I’ve ever seen one.

How will this affect the other options?

UPS is still a choice. In some areas–especially rural ones–I’ve heard folks say the nearest UPS location is upwards of an hour away. UPS pickups aren’t free in a lot of cases, so this could be a sticking point for some.

What will happen to shipments I’ve created before August 8th but haven’t arrived?

Nothing. Everything will be business as usual as long as the shipment is created before August 8th.

Can I still use FedEx, even if they’re not a partnered carrier?

Definitely. Be prepared to pay more for shipping, though. Two to five times would be my guess.